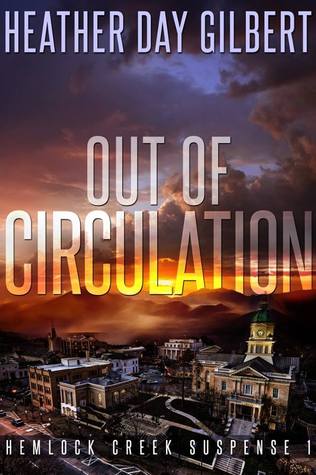 Out of Circulation (Hemlock Creek Suspense 1) by Heather Day Gilbert

Katie McClure always dreamed of becoming an FBI agent like her father, but an injury has permanently sidelined her as a librarian in her rural West Virginia hometown. Katie’s peaceful life is torn apart when armed men burst into the library, targeting her. Her fears mount after a break-in at her apartment, and she reluctantly accepts an offer of protection from Ace Calhoun, the Manhattan bodyguard who rushed to her aid against the library invaders.

But Ace didn’t show up in Hemlock Creek by accident. Even as he hides his true motives for protecting Katie, he’s pulled in by her indomitable courage and her undeniable attraction to him.

With the Russian mob breathing down her neck, the clock is ticking for Katie to find out what happened to a bank stash that went missing years ago. To her dismay, she discovers her father was not the man she believed him to be…and neither is Ace. 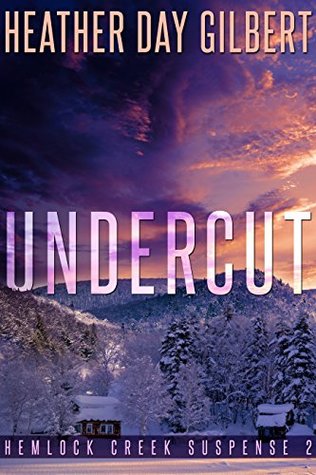 Marine sniper Isaiah (“Zane”) Boone is home from Afghanistan with more than a few ghosts. Try as he might to settle back into civilian life in small-town West Virginia, he can’t escape the conviction he’s being followed. Both Zane’s ex-wife and his psychologist claim he’s paranoid, and he can’t prove he’s not. Hoping to outrun his misery, he sets his romantic sights on the irresistible Molly McClure.

A successful wedding coordinator at the illustrious Greenbrier Resort, Molly has had plenty of wealthy men willing to open their wallets and hearts for her. But when Zane strides into the upscale Greenbrier lobby with his lumberjack boots and his troubled eyes, the attraction she’s felt since high school reawakens—and she’s willing to go way out of her comfort zone to pursue it.

When Molly becomes an innocent target, Zane realizes too late that his malevolent stalkers are very real. As a net of vengeance tightens around them, Zane gears up for a fight to the death…and Molly has just one chance to prove she can be far more than a pretty face.

I loved this series! Since they are both novellas they were a very quick read. I was amazed at how much detail and action that Heather Day Gilbert was able to get into such short books. I would highly recommend this series! I’m really hoping that there is going to be a third book to this! 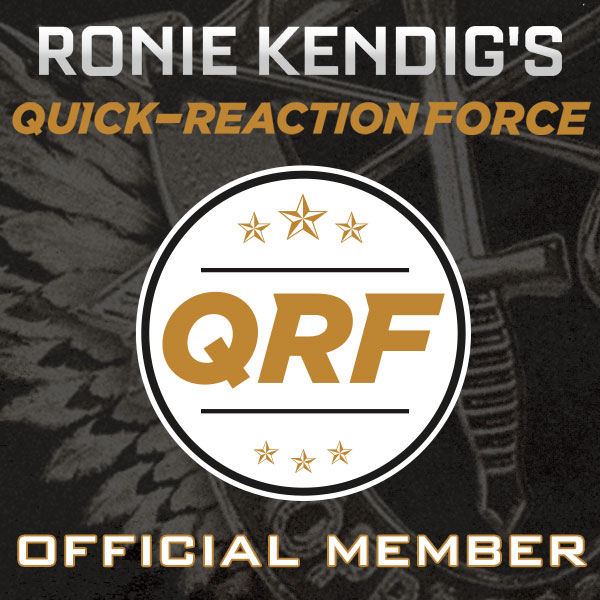