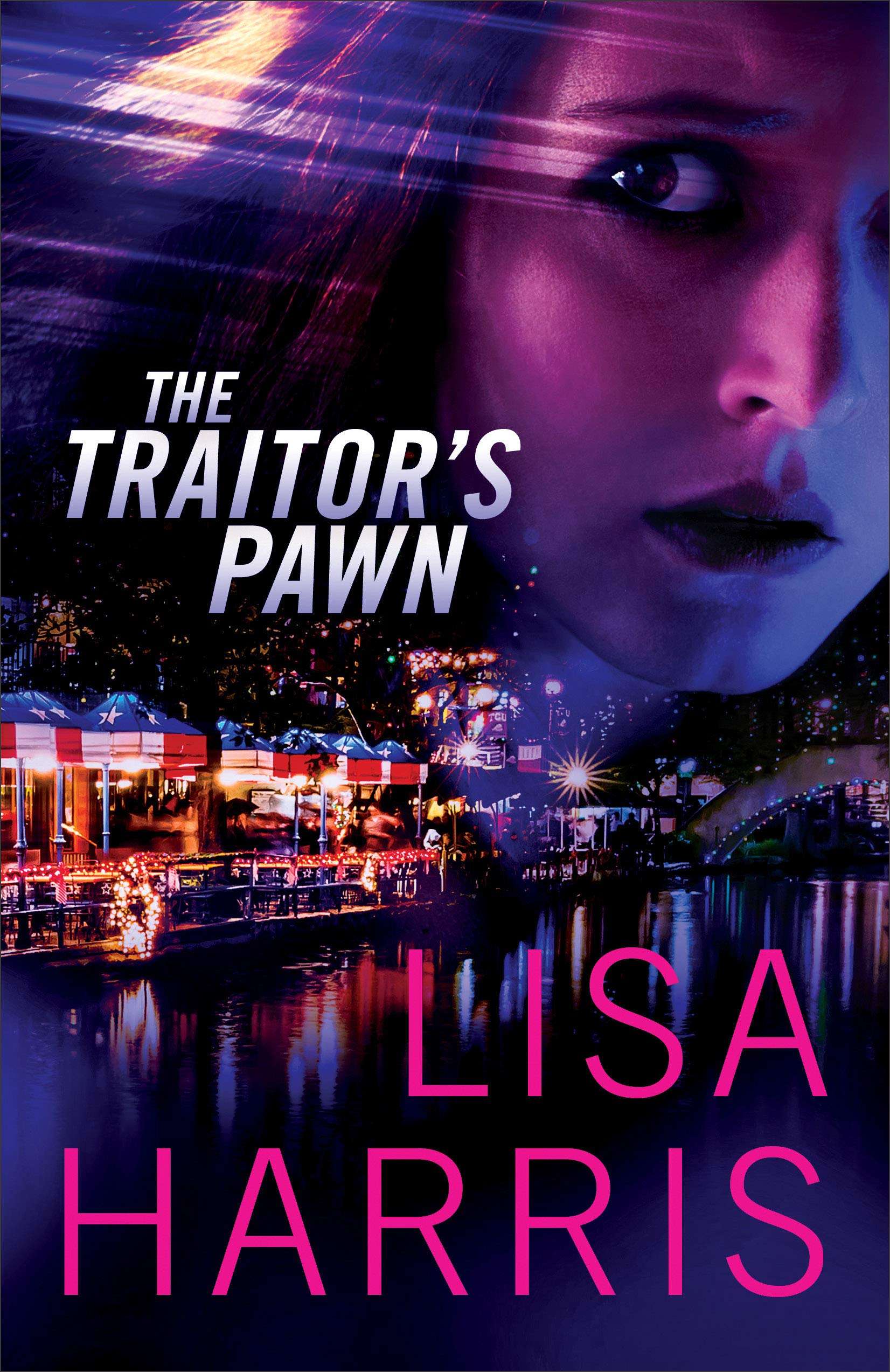 The Traitor’s Pawn by Lisa Harris

When FBI agent Jack Shannon arrives in Corpus Christi, Texas, he is focused on one thing: find the man who has been selling encrypted government secrets to the Chinese through online birding chat rooms. But when a senator is shot during a hunting trip and the woman he was with is abducted, Jack agrees to join the search–especially when he discovers that the kidnapping victim is Aubrey Grayson, a woman he was once in love with.

As the search continues, it becomes clear the senator may not have been the intended victim–and Aubrey may be connected to the other case Jack is supposed to be working on. Can Jack untangle the knots before it’s too late? And when he learns the truth, will it be too painful to get past?

Join the hunt for the truth–and a traitor–in this tension-laden story of secrets, betrayal, and second chances.

I’m going to give this one 3.5 stars. It really took me a long time to get into this book. I had a hard time connecting with the characters. For being a suspense book, some of it felt very unreal and improbable. It did get somewhat better as the story went on. I did start to care for the characters by the end of the book. I did like the message about forgiveness in this one.