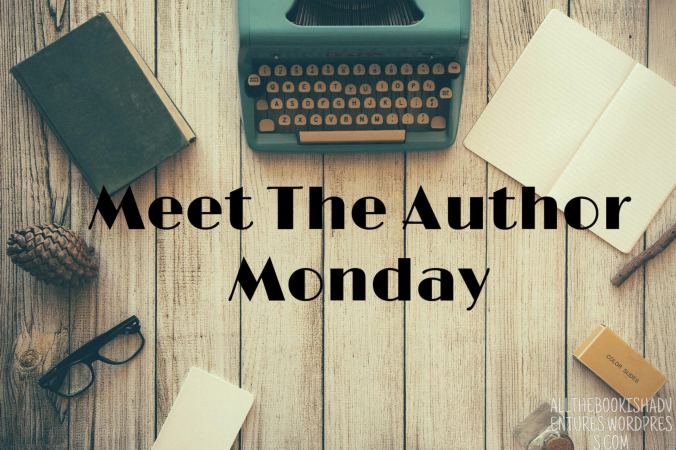 Today I would like to introduce you to: Carol Ashby!

Carol is a new to me author! I have heard her name and have seen some posts about her books. I am adding her books to my TBR! I really look forward to getting to know her!

Carol Ashby has been a professional writer for most of her life, but her articles and books were about lasers and compound semiconductors (the electronics that make cell phones, laser pointers, and LED displays work). She still writes about light, but her Light in the Empire series tells stories of difficult friendships and life-changing decisions in dangerous times, where forgiveness and love open hearts to discover their own faith in Christ. Her fascination with the Roman Empire was born during her first middle-school Latin class. A research career in New Mexico inspires her to get every historical detail right so she can spin stories that make her readers feel like they’re living under the Caesars themselves.

Read her articles about many facets of life in the Roman Empire at carolashby.com, or join her at her blog, The Beauty of Truth, at carol-ashby.com or her Facebook page, CarolAshbyAuthor.

A: I started writing Christian fiction the last Friday in September in 2013. That was when the general plot outline for Blind Ambition, came to me. That was the first novel I wrote but the second one released because the new Ben Hur movie was coming out. I timed the release of the story set in Roman Judea to overlap the movie being in theaters. Before that, I wrote a lot of scientific nonfiction in my old day job.

A: I’m starting to work on the next novel in my stand-alone Early Church (Roman-era Biblical) series, Light in the Empire. More Than Honor is the tenth volume in what one reviewer called a mosaic of stories set around the Empire between AD 106 and AD 126. I have several ideas for number eleven percolating, and I’m praying about which to write up next. I love getting reader input on who they’d like to see again. I often let that guide who the leads or major secondary characters will be in the next story.

A: Must have? A laptop and books for historical research. Like to have? A good cup of black coffee or hot tea, maybe hot chocolate, maybe vanilla spice chai. Sun tea in the summer. Some goldfish crackers and a glass of milk for a light lunch while I work. Some dark chocolate M&Ms or semisweet mini chocolate chips, but I ration how many of those I eat a day. I love dark chocolate and can eat way more than I should.

A: I like historical novels that are no later than World War I. My favorite time period is Roman era, which is what I write, but I find any well-researched ancient world or medieval time period fascinating. I do love a book to be historically accurate. I’m compulsive about it myself, and I get so deep into the research that I decided in 2016 to create a Roman history website that I keep PG13 or cleaner so teachers and students can use it. That’s at carolashby.com. If you’re curious about the Roman approach to crime and punishment, slavery, adoption, how to fatten snails on milk, or how wealthy Romans treated indigestion, you can find it there.

A: The list is so long that I’m not sure I can narrow it down enough to pick an overall favorite, but I do have some favorites who write in my time period. I love Roseanna White’s novels. Her plots and characters and historical accuracy make them stand out. Her Early Church novels really hooked me in as a devoted fan of her writing, and I especially like the Roman era novels of Tessa Afshar and Carole Towriss as well.

A: I can’t name one in particular, but is there a character who’s a fantastic cook, an engaging conversationalist who loves the Lord, and a professional massage therapist who loves to work on her friends?

A: God can bring good out of even the worst circumstances, and as we live out our faith in trying times, showing love and forgiveness even toward those who have been our enemies, we can play a part in bringing a lost soul to Jesus.

I’m also featuring her newest release, More Than Honor. It comes out tomorrow! I’m adding it to my TBR list. You should too! Be sure to add it to your Goodreads shelf here or order it from Amazon here.

Duty and honor had anchored his life, but only truth could set him free.

Devotion to duty and dogged determination make Tribune Titianus the most feared investigator of the Urban Cohort. Honor drives him to hunt down anyone who breaks Roman law, but it becomes personal when Lenaeus, his old tutor, is murdered in his own classroom. Why kill a respected teacher of the noble sons of Rome, a man who has nothing worth stealing and no known enemies? Had he learned something too dangerous to let him live?

Pompeia was only a girl when Titianus studied with Father before her family became Christians. She and her brother Kaeso can’t move their school from the house where their father was killed. But what if the one who killed Father comes to kill again? Kaeso’s friend Septimus insists they spend nights at his father’s well-guarded home. But danger lurks there as well. As Titianus hunts for the murderer, will he discover their secret faith and arrest them as enemies of the Empire?

When Titianus gets too close to finding the killer, the hunter becomes the hunted. While he recovers at his cousin Septimus’s house, Pompeia becomes the first woman to touch his heart. But a tribune’s loyalty is sworn to Rome, no matter how he feels. When her faith is revealed, will truth and love mean more to him than honor? Does honor require more than devotion to Rome?

Thank you Carol for your time! Please leave some love in the comments!