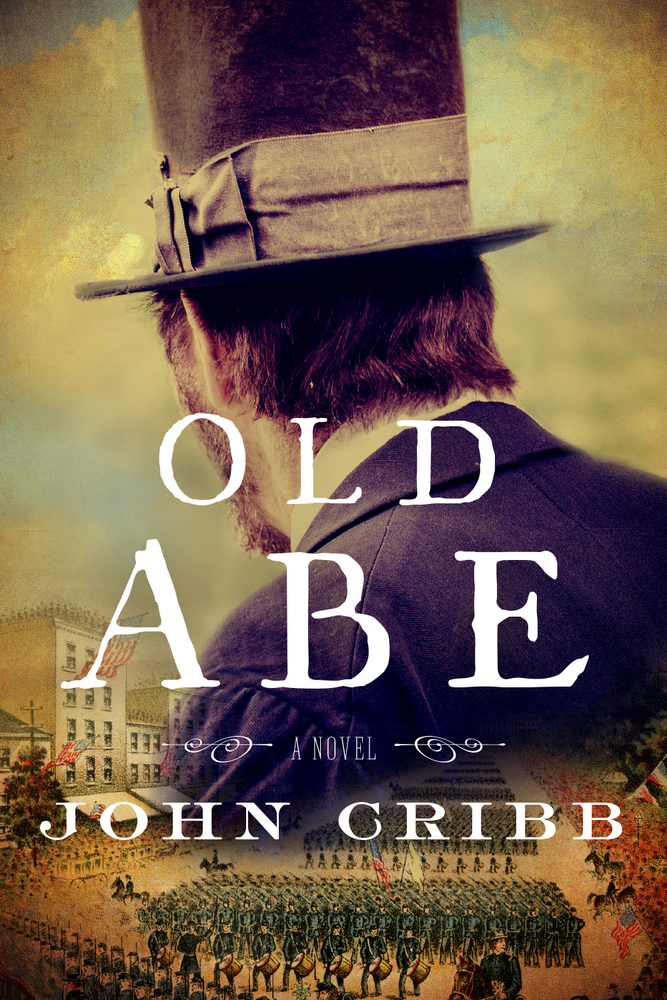 Old Abe: A Novel recounts the last five years of Abraham Lincoln’s life, the most cataclysmic years of America’s history. We are at Lincoln’s side on every page of this vivid novel as he presses forward amid disaster and comes to life once again fighting to save the country. The story begins in the spring of 1860 in Illinois and follows Lincoln through his election and the calamity of the Civil War to his assassination at the height of power. During the war, he walks the bloody battlefields of Virginia and Maryland. He peers down the Potomac River with a spyglass amid terrifying reports of approaching Confederate gunboats. Death stalks him: one summer evening, a would-be assassin fires a shot at him, and the bullet passes through his hat. At the White House, he weeps over the body of Willie, his second son to die in childhood. As he tries desperately to hold the Union together, he searches for a general who will fight and finds him at last in Ulysses S. Grant. Amid national and personal tragedy, he struggles to find meaning in the war and bring freedom to Southern slaves. Central to this novel is a love story—the story of Abraham and Mary Lincoln’s sometimes stormy yet devoted marriage. Mary Todd Lincoln’s strong will and ambition for her husband have helped drive him to the White House, but the presidency takes an awful toll on her, and she grows increasingly frightened and insecure. Lincoln watches helplessly as she becomes emotionally unstable, and he grasps for ways to support her. As Lincoln’s journey unfolds, Old Abe probes the enduring character and spirit of America. This story portrays Lincoln not only as a flesh-and-blood man, but a hero who embodies his country’s finest ideals. Set amid America’s most devastating tragedy, Old Abe captures the triumphs and defeats of one of the greatest leaders in US history, the one who set a divided country on track to become a great nation.

I have always enjoyed learning more about history through story. This was a great way to learn more about Lincoln. John Cribb included so much detail that made it easy to connect with Lincoln. Even though we all know how it ends, I still found myself struggling to put this book down! I would highly recommend this book for history fans!