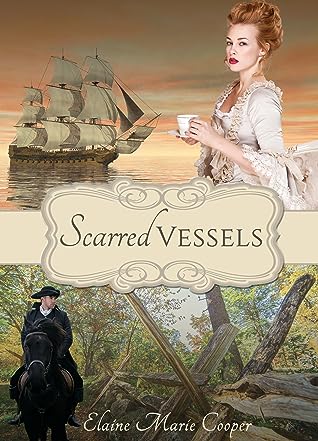 In 1778 Rhode Island, the American Revolution rallies the Patriots to fight for freedom. But the slavery of black men and women from Africa, bartered for rum, is a travesty that many in America cannot ignore. The seeds of abolition are planted even as the laws allowing slavery in the north still exist.
Lydia Saunders, the daughter of a slave ship owner, grew up with the horror of slavery. It became more of a nightmare when, at a young age, she is confronted with the truth about her father’s occupation. She is burdened with the guilt of her family’s sin, as she struggles to make a difference in whatever way she can. When she loses her husband in the battle for freedom from England, she makes a difficult decision that will change her life forever.
Sergeant Micah Hughes is too dedicated to serving the fledgling country of America to consider falling in love. When he carries the tragic news to Lydia Saunders about her husband’s death, he is appalled by his attraction to the young widow. Micah wrestles with his feelings for Lydia while he tries to focus on helping the cause of freedom. He trains a group of former slaves to become capable soldiers on the battlefield.
Tensions both on the battlefield and on the home front bring hardship and turmoil that threaten to endanger them all. When Lydia and Micah are faced with saving the life of a black infant in danger, can they survive this turning point in their lives?

This is another winner by Elaine Marie Cooper! I love how she writes about flawed and scarred characters. She also highlights parts of history that are often overlooked. I was so wrapped up in these characters stories that I read this in one day! This book is perfect for fans of the Revolutionary War and the Colonial era.